The Nova Scotia Human Rights Commission and Hockey Nova Scotia have worked collaboratively to find a way of addressing the valid concerns of HNS to curb abusive behaviour of any person involved with HNS while at the same time preserving the ability of children to play hockey despite the actions of parents. After discussions with the Commission and members of the public concerned about this issue, HNS has created a Dispute Resolution Policy.Abusive Member and Spectator Dispute Resolution Policy CHBAMHA Code of Conduct 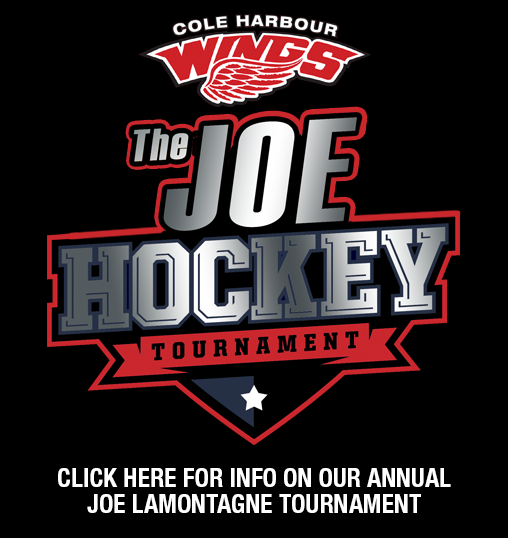